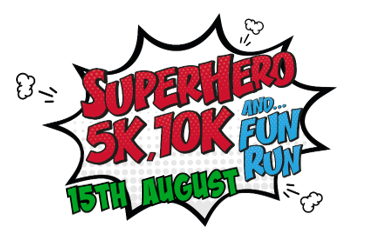 On Sunday 15th August, Margate Football Club will play host to a Superhero 5k, 10K and fun run in aid of 100-year old charity Kent Association for the Blind.

Starting and finishing at Margate Football Club, Hartsdown Park, the 5k and 10k course will take in the breath-taking coastline views of Margate. Anyone taking part can sign up, via https://www.sportingeventsuk.com/superhero/

Celebrating 100 years of supporting people with a sight impairment, the charity, in association with established running events company Sporting Events UK, hopes the event will attract runners and families alike.

“There is a run for everyone,” says Sue Piper, Head of Fundraising for the charity. “Whether you’re a seasoned runner or novice, or just want to have a bit of fun, the Superhero run in aid of Kent Association for the Blind will be a key event in anyone’s diary. It will also be a spectacle for anyone watching, with capes flying as we’re asking people to dress up as their favourite superhero!” 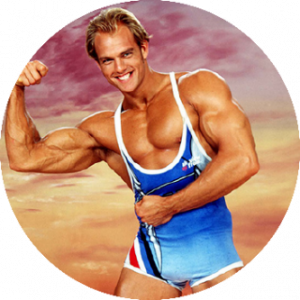 James Crossley aka ‘Hunter’ from The Gladiators TV show will get our runners warmed up and ready to take on the challenge. And when they cross the finish line, they will receive a very unique medal (which will be revealed on the charity’s Facebook page – @KentAssociationForTheBlind), as well as goody bag. There will be plenty to do for all the family at the superhero village at Margate Football Club, including stalls and games to keep visitors and runners entertained.

Sponsored by Specsavers stores across Kent, the run is the charity’s big fundraising event for 2021 to bring in much needed funds. Lucy Wignall, on behalf of Kent Specsavers, says: “Specsavers in Kent are proud to sponsor KAB. They do amazing work and for us to get involved in events, such as the Superhero run, is a great way for families to get involved, whilst raising awareness and funds.”

The run will have a mixture of runners of different abilities, including people who are sight impaired.

Ryan Day has been severely sight impaired for three years, after an eye test and subsequent scans picked up a haemorrhage behind both eyes. The devastating loss of sight affected Ryan in many ways, including not being able to drive and he had to give up work. Kent Association for the Blind helped Ryan to rebuild his confidence and supported him to learn how to use a long cane. As the former Margate Football Club Media Manager and CEO, Ryan is helping the charity with their Superhero Run. “I am really looking forward to being a part of the fun run. Kent Association for the Blind has been a tremendous support for me since becoming severely sight impaired in 2018 and this event is a perfect way to raise some funds for the brilliant organisation as well as raise much needed awareness of sight impairment.”

Runners taking part will be fundraising for a charity that celebrated its 100th anniversary in June 2020. Their plans for celebrating this milestone had been put on hold due to the pandemic and many of their events were cancelled. Sue Piper explains: “We’ve been hugely disappointed that our celebrations have been put on hold. 2020 was supposed to be the best year to raise our profile and raise more funds. But we’re now looking forward to a brighter future and I’m confident that the KAB Superhero Run will be well worth the wait.” 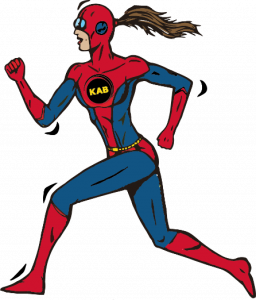 Barry Hopkins, Director, Sporting Events UK, comments, “We are delighted to be teaming up with KAB to bring this fantastic new event to Kent. We organise a large number of running events in Kent, and it’s great to be organising the Superhero Run. We love to see everyone having a great time and enjoying our running events. With the Superhero Run there is a chance to really get into the spirit of things and dress up too. We will be bringing our attention to detail and expertise of delivering top rated running events with more than a sprinkle of magic!”

Kent Association for the Blind was created to support servicemen whose sight had been damaged during the First World War. Nearly a hundred years on, KAB is supporting over 12,000 sight impaired people in Kent and surrounding areas. With thousands more people needing support, the charity hopes this event will raise more awareness of the work that they do.

Whether it’s supporting people to walk independently with a cane or doing their own online banking, KAB provides a much-needed service to people with a sight impairment. For more information, visit https://www.kab.org.uk