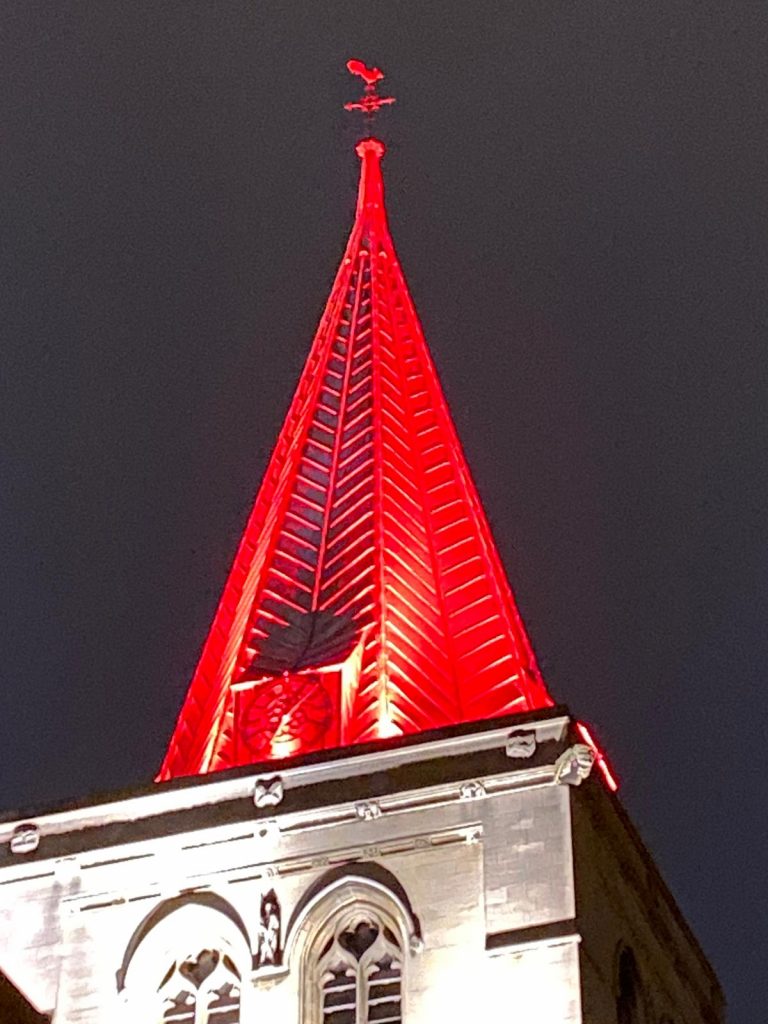 On the evening of Monday, February 22, to help “shine a light” on a devastating brain condition, Canterbury’s Westgate Towers, Herne Bay Clock Tower and Rochester Cathedral will all turn red.

Holly Buggins-Eaves, of Canterbury, asked the landmark’s operators to support World Encephalitis Day and help her family raise awareness of the condition, inflammation of the brain, which affects 500,000 people globally each year.

The campaign, led by The Encephalitis Society, will see the Kent landmarks go red alongside Niagara Falls; The Liver Building, Liverpool; The Danube Canal Bridges in Vienna; the Sails of Light in Vancouver, Liberty Place in Philadelphia, and the Jet d’Eau in Geneva, among many others. 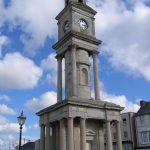 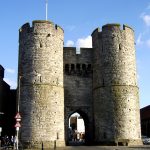 Supporters of World Encephalitis Day are also being asked to wear red on February 22 and share pictures of themselves on social media using the hashtag, #RED4WED.

Holly Buggins-Eaves said: “Encephalitis was something that I had never heard about until my brother, Ross Buggins, became ill in 2014. It not only changed his life but had an impact on his family and friends.

“Ross’s symptoms started as sickness and a rash, followed by depression and anxiety that developed into psychosis. Doctors saw mental health symptoms and he was sectioned for three months under the mental health act. Only when he fell into comotisis was he transferred to a neurology ward, and finally diagnosed and treated for encephalitis. 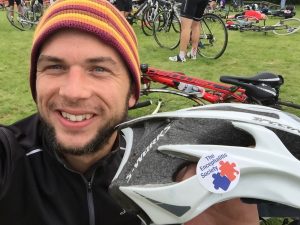 “Lighting up these landmarks is a way for us to raise awareness of encephalitis and talk to people about how this condition can devastate lives.”

Dr Ava Easton, Chief Executive of The Encephalitis Society, said: “World Encephalitis Day is the most important day of the year for people who have been affected by encephalitis.

“It is the day when we all come together to make as much noise as possible about the condition so we can educate the public and health professionals.

“Our hope is to illuminate as many homes, buildings and landmarks across the world as possible on February 22 and ‘shine a light on encephalitis.’”

There is low awareness of the condition – 78 percent of people do not know what encephalitis is, despite the fact that in many countries it has a higher incidence than multiple sclerosis, motor neurone disease (ALS), bacterial meningitis, and cerebral palsy.

Due to it often mimicking other illnesses, it is often misdiagnosed. Those who survive encephalitis are often left with an acquired brain injury, the consequence of which means a return to work or education can be difficult.

It can affect abilities such as concentration, attention, thinking, memory, judgement and inhibition, while leaving a legacy of additional challenges such as epilepsy or fatigue.

Dr Easton added: “Imagine going to sleep one night and waking up several days later a completely different person – this is essentially what it can be like for some survivors of encephalitis.

“The acquired brain injury brought about by encephalitis is very much a ‘hidden disability.’ A person you know may look exactly the same, but inside it can be a different matter. And it is not just the survivor who is affected, encephalitis and its consequences also has an impact on their families, friends, work colleagues or even school friends.

“Encephalitis has a widespread and long-lasting impact which is why our aim is to make as many people as possible aware of the condition and the devastation it can leave in its wake.”

View the Thank you
Tweets by @CommunityAd