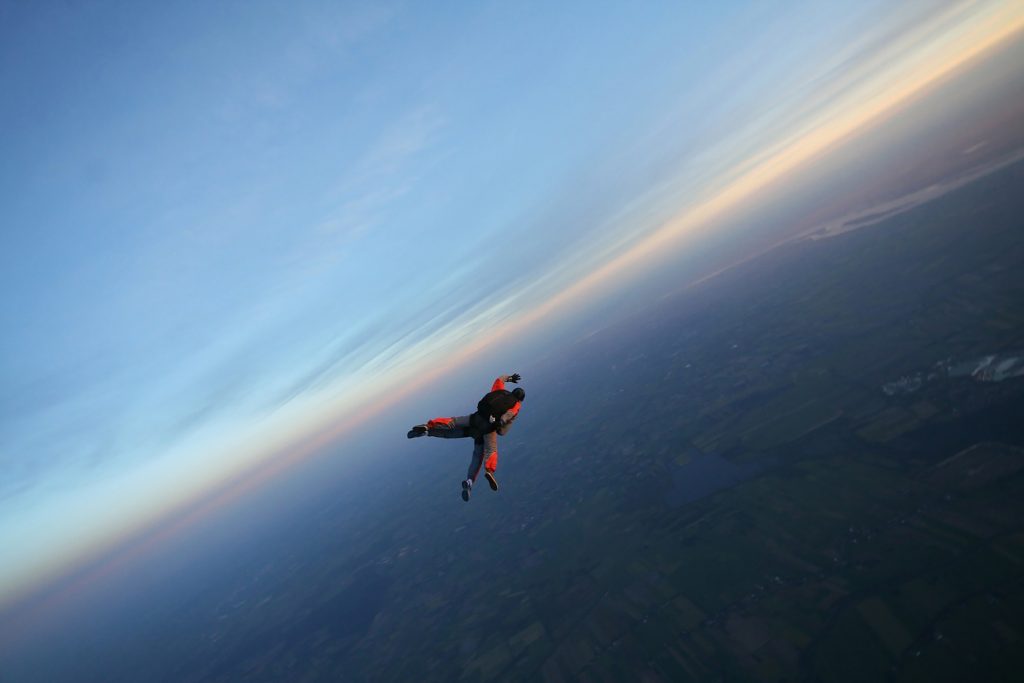 Three family members are taking to the sky in a touching effort to raise money for charity in memory of their late father and husband, Aaron Ring.

The trio of soon-to-be skydivers, consisting of son Stevie Ring, sister Abbie Ring, and mum Diane Austen, are all taking on the challenge in order to raise money for the Brain Tumour Charity after they tragically lost their father and husband to a devastating brain tumour in August 2019.

On 25th April 2019, the family received the devastating news that Aaron had been diagnosed with a rare brain tumour that affected his memory immediately. The family were informed that the tumour was a callosum butterfly glioblastoma with the highest grade of cancer – grade 4 – and remained incurable.

Aaron went through daily radiotherapy sessions to kill the tumour, as well as chemotherapy tables, however doctors told the family he would only have six months to live with the tumour growing every day.

Tragically, the family lost Aaron just six months after diagnosis and have set up a fundraising challenge involving a family skydive in order to raise money and awareness to help battle this terrible disease.

Speaking to us at CommunityAd, Stevie explained: “We decided on doing a skydive other than something less adventurous as we gathered life is too short to live comfortable all the time. Dad was only 45 when he passed away, so although he had made so many memories, he still had many more left to go but unfortunately this cancer took his future memories, and also memories he had whilst still alive, and therefore we want to make memories for him, and do the things he never got to do.

“We also established that doing a simple way to raise money simply would not raise as much, as we really want to help this charity as much as we can.

“For everyone who donated it means the world and more, not only are we all happy, I think Dad would be smiling as much as us. Although we never expected to lose our Dad and we never want anyone to lose a loved one, it really was an eye opener on to not take life for granted, tell people you love them and live for the moment.”

So far the fundraiser has raised an incredible £2,225*, to donate to this fundraiser make your way over to their GoFundMe. Find out more about the family’s chosen charity The Brain Tumour Charity by visiting their website.

*At time of writing