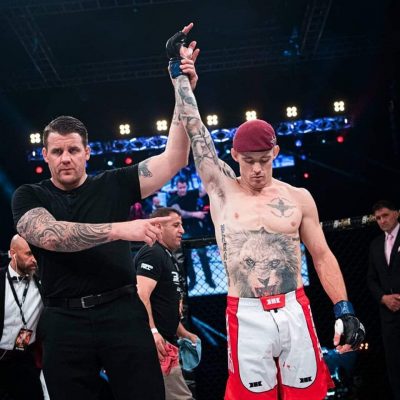 On the morning of Friday 25th September, Thanet mixed martial artist Cameron Else announced on his Instagram page that he has signed a multi-fight contract deal with the biggest MMA organisation in the world, the UFC.

’10 years ago this kid had a dream and a mission, to give MMA the full commitment to make it to the highest league in the world and get signed by the @ufc.

I have signed a multi-fight contract with the biggest fighting organisation in the world @ufc. I have accepted to step in on 1 weeks’ notice to fight next Saturday the 3rd at fight island.

I want to thank my manager @jasonkhouse and team @iridiumsportsagency for making this happen!

I want to thank every single one of the #teamcamchida army who have supported and believed in me! WE did it.

I want everyone who has witnessed my hard work and never give up mindset to use this news to push you all and drive you to succeed in whatever you dream to do! Never ever give up! Aslong as you believe in yourself you can always believe in your future.

For now I got some weight to cut and stuff to sort before I fly off to Fight Island.

Love to you all. 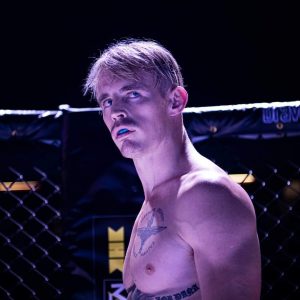 Cameron ‘Camchida’ Else has a professional MMA record of 10-4

The 29-year old hasn’t lost since 2017, with a professional record of 10-4, and has marketed himself as one of the best free-agent fighters in the world by registering wins across top MMA organisations such as Cage Warriors, BAMMA and Bellator. All of Cameron’s wins have been 1st round finishes (6 KOs, 4 submissions) with his most recent victory registered this February against Brad Evans.

The Margate resident is a BJJ brown belt and fights out of the world-renowned Jackson Wink Academy in Albuquerque, New Mexico which boasts a who’s who roster of incredible fighters including UFC light heavyweight champion Jon Jones and former women’s bantamweight champion Holly Holm.

On a six-fight winning streak, Else takes the short notice bantamweight fight against American Kyler Phillips who boasts a record of 7-1 and is coming off the back of a unanimous decision win over Gabriel Silva in February.

The bantamweight bout takes place October 3rd on Abu Dhabi’s Yas Island which UFC president Dana White has made his prime venue over the last 6 months to ensure international fighters can compete safely during the COVID-19 global pandemic.

Alongside his new UFC deal, Cameron’s campaign for Project Combat Thanet is getting fantastic feedback, view the Facebook page here to show your support! 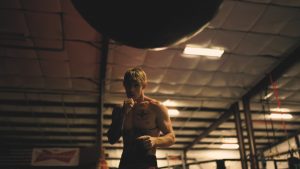 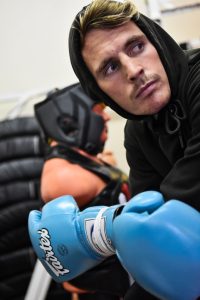 Always keeping himself in top condition, CommunityAd spoke to Cam back in July where the fighter was ready to take a short-notice fight against Nathaniel Wood which unfortunately fell through. Despite the disappointment, Cam’s vision and goals never changed as he remained adamant that he will get signed to the UFC this year. 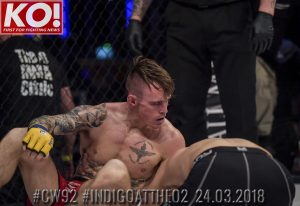 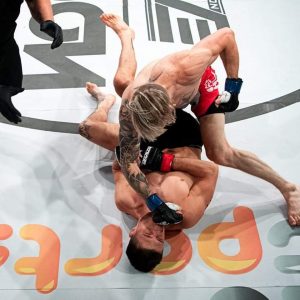 In anticipation of the 4-fight deal with the UFC, Cam told CommunityAd:

“Since I discovered MMA 10 years ago, it has been my goal and dream to compete in the UFC and become a world champion! I have since worked my arse off none stop and my success so far has now led me to the front door.

“I hope that Thanet gets behind me and supports me, not only as a Professional fighter but as someone who is born and raised here in Thanet! I will put Thanet on the map!! And I will continue to make Thanet a known place for the great things we have to offer.

CommunityAd would like to wish Cameron all the best in his UFC journey and hope readers all tune in to watch his debut this weekend via BT Sport on the main card of UFC Fight Night: Holm v Aldana.

View the Test
Tweets by @CommunityAd