The return of pantomime this year! 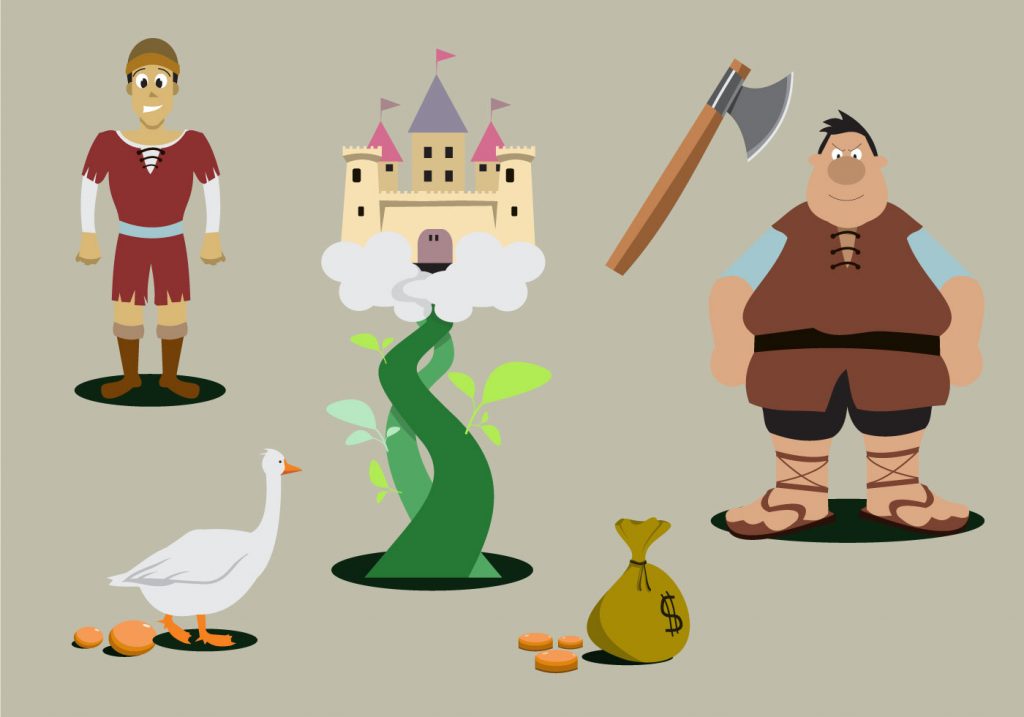 When we think of Pantomime we think of middle aged men dressed comically and badly as women, we think of colourful outfits, bags of chocolates buttons being launched into the audience perhaps by a character called buttons, loveable heroes, dastardly villains and shouts of ‘he’s behind you’ and ‘oh no it isn’t’. The quirks and charm of a Christmas pantomime are quintessentially British…. Or is it?

For many generations of our readers the pantomime is synonymous with an English Christmas however it wasn’t always that way. No, the pantomime is yet another thing that we’ve taken and made our own, as it started its life in Europe. Its origin is firmly rooted in 16th century Italy where a type of entertainment brought audience a mix of music, dance tumbling and acrobatics through a range of characters most famously and most revisited Harlequin. The entertainment form known as ‘Commedia dell’Arte’ saw Harlequin and the supporting cast sing dance and bring laughter to audiences across Italy, so much that it wasn’t long until the characters and ideas were popping up on the London stage.

Early pantomimes saw the Harlequin and his love interest Columbine along with Scaramouche, Pantaloon, Pierrot, and Punch play out slap-stick heavy routines based on classical stories, set to music but without speech. The 18th century audience absolutely loved them and these mimed plays enjoyed a hundred years of audience laughter, the term ‘slapstick’ meaning a certain type of clownish physical comedy, is a descendant and product of these early English pantomimes. John Rich’s Harlequin to be precise as his routines became legendary and did his harlequin’s wooden bat. So successful were Rich’s Harlequinade productions that he was able to build Covent Garden Theatre.

It was one of Rich’s thespian students Henry Woodward working alongside actor-manager of Drury Lane theatre David Garrick that conceive the first speaking Harlequin. Audiences naturally adored the upgrade and together the pair developed new stories for the stage incorporating old English folk stories like Dick Whittington, Robin Hood, and the Children of the Wood. By the 1830s fairy tales’ adaptions in pantomimes were all the range as well as elaborate scenery and stage effects. Pantomimes of today though wouldn’t be the charming pun-heavy spectacles they are without the events of 1843 though. As up until then theatre licensing had restricted the use of spoken word in performances however the bizarre and creative crippling license was lifted and pantomime as we know it with it’s audience participation, word play, satire, exploded onto the Victorian stage behind a cloud of smoke and made an exciting entrance…. and has yet to make an exit.

Last year was the only Christmas that pantos up and down the country didn’t have an audience to engage with, so this year let’s get back into those auditoriums and shout at the top of our voices PANTO IS BACK ……… OH YES IT IS.